Outer Space Challenges Ophthalmologists To Think Out Of This Orbit The space age has brought a lot of new technology to the planet Earth that we now use commonly every day. Outer space is full of dangers that astronauts must trust in technology to overcome. As it stands right now though, astronauts remain vulnerable to the many of the dangers of outer space. Traveling in… Read More Cataracts are the number one causes of blindness in the world. The first thing you probably think of when you hear the word “cataracts” is the elderly. It is understandable why that would be the case, because cataracts are most commonly seen in the elderly, but you don’t need to be elderly to develop them—in… Read More 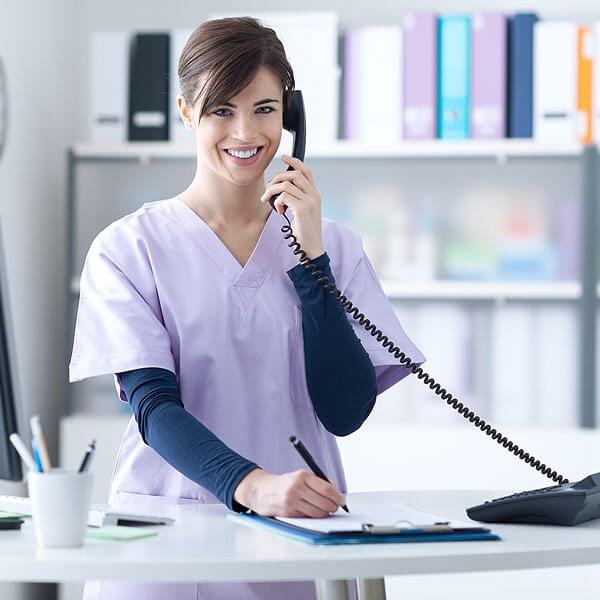 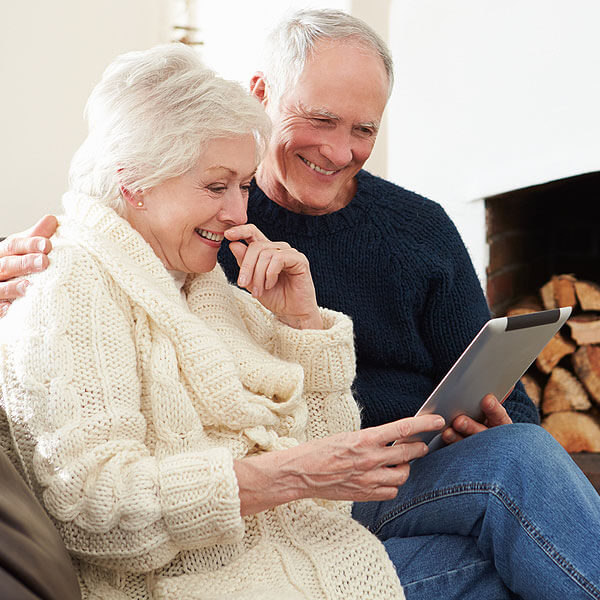 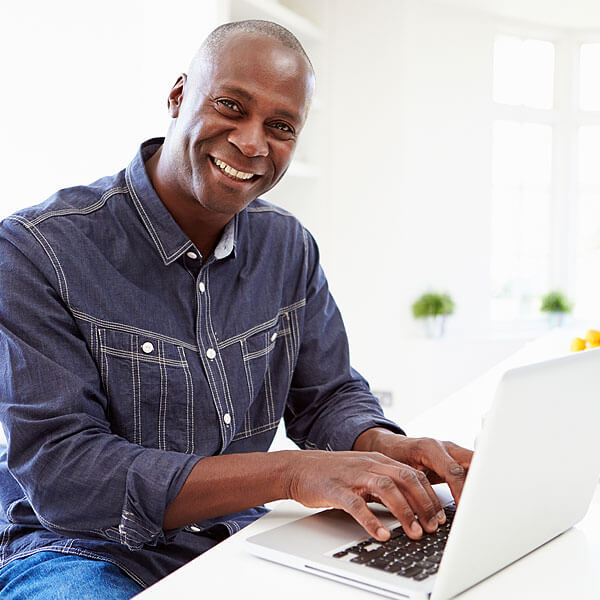